Another feature in my Australia series!

Moving to Australia for a while means I have to adjust to cultural norms. I don’t want to be the Ugly American–a tourism term for a foreigner bringing his or her cultural customs into the country he/she is visiting.

Although I do my best to not hold expectations when I travel, I still experience culture shock. In a matter of two weeks, I noticed several triggers that messed with my schema and left me thinking What just happened?

If you’re looking to see how Australia differs in culture, want to compare culture shock stories, or just want an entertaining read see my list below of my culture shock experiences.

Be sure to comment your favorite culture shock moment. I look forward to reading them!

Be bright and be you, 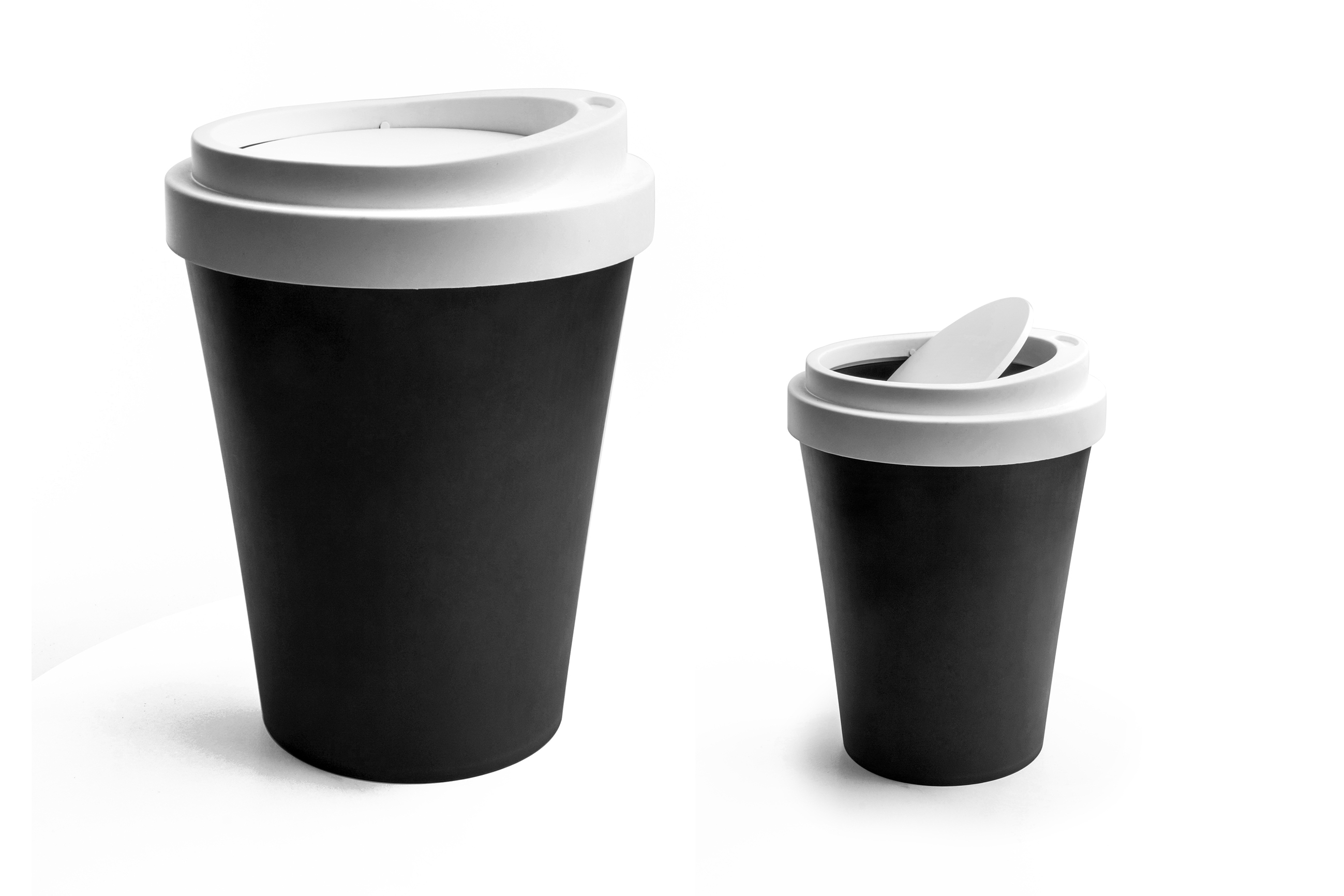 When you come from America, land of the free and home of the Supersize, you tend to get used to your daily ordering options. That was my first mistake when entering Australia because after depriving myself of caffeine in honor of my flight skincare routine I naturally wanted to down a LARGE cup of joe.

Only, I didn’t expect when I ordered a large latte to receive half the normal ounces I usually drink in my working morning. My first week I continually experienced this phenomenon of ordering a large coffee and it arriving as a regular small American sized coffee.  It turns out, we Americans really do Supersize.

In Ireland, I noticed a lot of clerks, bartenders, and other working crowds used a greeting like You okay? as a way to merge hello and how can I be of service today. I didn’t find this very shocking because I have this type of greeting myself.

It’s safe to say I didn’t feel the same the first time I was greeted in an Australian store. Everyone knows of the stereotypical  Aussie greeting G’day mate!  but I wasn’t prepared for How are you going?

I’m used to how is it going and how are you, but the two combined didn’t process well for me. After hearing it so often, I’ve adjusted and no longer stop in my tracks upon hearing this salutation.

Why did the USA just get contactless payment when Australia has used it for years. Most people look at me with inquisitive brows when I insert my chip card into the machine. Once I explain that I don’t have the ability to tap and go I always feel like the lengthening line behind me has labeled me as the new dial-up. 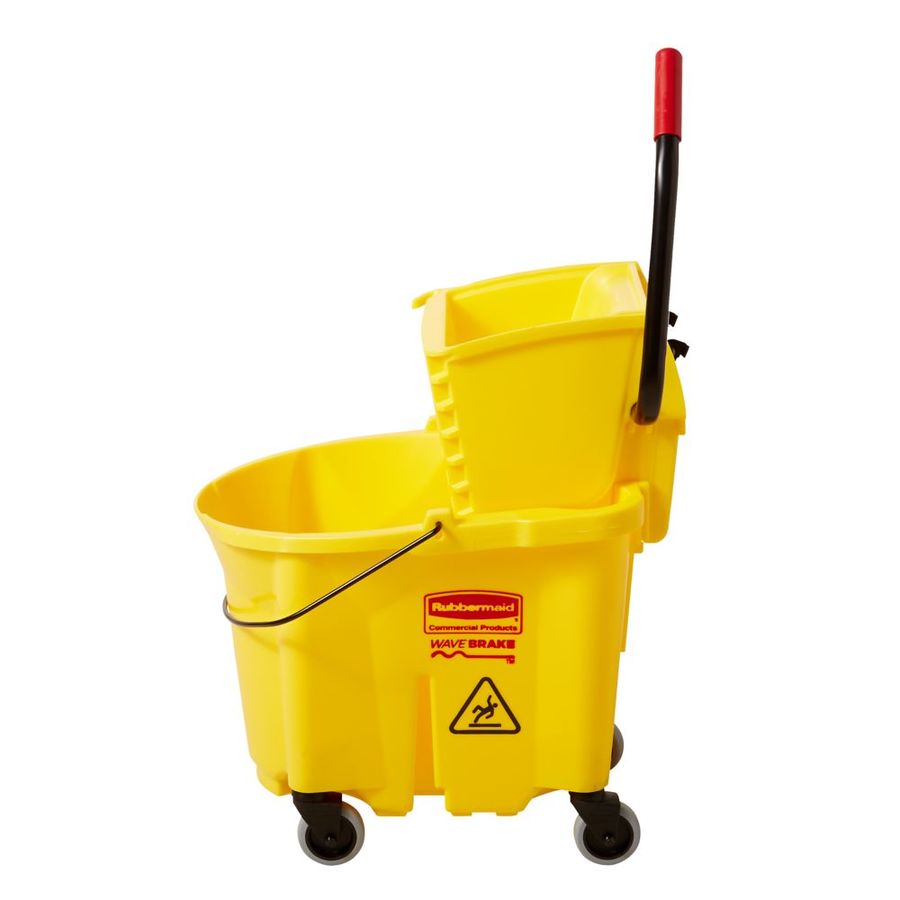 You read that heading correctly.

In the countless jobs I worked during my teenage years, I  pushed around a monstrous hefty two-piece yellow awkward contraption that involves an extensive amount of arm strength to squeeze excess water from the mop. I’ve only ever known this type of a mop bucket, which is why I was overly enthusiastic about Australian mop buckets.

had no idea different mop bucket contraptions existed until one fortunate night. I helped a friend clean up a mess and that’s when I discovered the level of efficiency I missed throughout my young working days. Mop buckets can be compactable, user-friendly, and don’t require anything but your foot to squeeze the mop!

I was so excited about my new discovery, that I actually used it as a conversation piece at one of my networking events. The person I was discussing this discovery with actually found my description of a giant mop bucket to be rather appalling. After experiencing the magic of a small mop bucket,  I have to agree with her.

I think I must wear a sign on my back in the US which indicates I am not approachable. Evidently, that sign got lost during the flight over to Straya because I can’t believe how many times I have been approached and asked for my calling card.

It isn’t in a vulgar manner and I have not been catcalled-as that’s illegal in Brisy anyway. Often, conversations that start randomly out of a one-sided interest usually turn into a  nice conversation with a potential of swapping contact details. I just can’t believe how forward Australians are when it comes to asking a person out to Maccas. I have stories that I can tell later, but that’s for another article.

KFC, McDonald’s, Starbucks, and Krispy Kreme are all in Brisbane and spread around Australia. The one company I am shocked to find reoccurring so often, though, is Subway. I never knew it was so popular. I feel like I can’t walk five blocks without seeing a Subway. It’s almost nostalgic for me because it used to be the dinner place for on-the-road sporting events throughout my high school years. So seeing it so often makes me realize I should probably hit the gym… and that reminder occurs every five blocks.

there is an entire video on it and I am not about to create an entire dictionary of slang words Australians use. however, I will give you my favorites and ones I’ve picked up on.

No dramas – No worries

Everything closes SO EARLY. I get off work around 4 and only have an hour to run and get things I need before stores start to shut down. It doesn’t pose a problem but it does mean I need to be more strategic about my shopping habits. I’ve lived in a retirement community before but I realize how spoiled Americans are with the stores closing at 9 and 10 at night.

One thought on “Culture Shock in Australia: An American’s Perspective”

on the subject of me

Feeling the waves and sun rays on my skin while the dew drops sit on the grass over a scenic awe-inspiring view. Most people want to be Instagram famous but I’m here to make an impact by showing you my travels and work that I’ve accomplished. Stick around and join the crew. Adventure is surely out there.

Mentally I'm here. San Diego, you have my heart. 🧡⁠
Aren't these bao buns the cutest? @creekstarallan and I split several of them.
"I spent quite a few hours at the UTC Mall where I even won a $10 gift card for spinning a wheel. Sweet deal right? Well I’ll do you one better, UTC Mall is home to one of the Sprinkles ATMs for those that need a quick sugary treat."⁠
"It was a lovely time and I look forward to doing it again in the future. Maybe if I sing next time, we will have birds to join us too!" ⁠⁠
San Diego is great however you experience it but I found places that will take your trip to the next influencer level. This feature includes the cutest edible trend, real-life Disney princess romance, and scenic getaways to step up your Instagram selfies.
"The rolling waves and the breathtaking colors of the sky hitting the ocean set a romantic stage. " #linkinbio
%d bloggers like this: